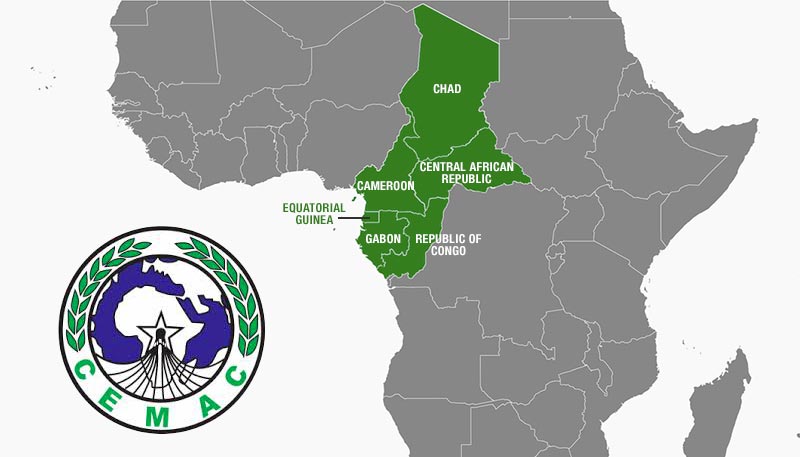 COMPANY LAW IS SUBJECT TO THE OHADA DIRECTIVES.

The organisation was founded on October 17th, 1993 in Port Louis, Mauritius. A legal union was considered at a meeting of West African finance ministers in April 1991. This idea took shape at the meeting of the African heads of state of the CFA franc zone on October 5, 1992 in Libreville. This initiative, led by Abdou Diouf, was intended to win the trust of foreign investors. Modern laws that meet the requirements of modern commerce should be enacted to this end. Many OHADA countries are linked by their former membership of the Union française or Communauté française. All countries in the franc zone have joined OHADA. The CFA franc zone is formed by the countries in which the Central African currency CFA franc BEAC or the West African currency CFA franc BCEAO is valid. The former French Guinea, which is not a member of the franc zone, as well as the non-francophone members of the franc zone Guinea-Bissau and Equatorial Guinea also belong to the OHADA.
The pegging of the CFA franc with a fixed exchange rate to the franc or euro shows both the strong economic and political influence of France. The importance of the CFA franc in OHADA can be seen from the fact that it is the base currency in company law according to Art. 906 AUSC.
On the part of the European Union, most OHADA countries benefit from the development policy instrument of the General System of Preferences (GSP). It says that imports from Least Developed Countries are exempt from customs duties. It is criticized that the OHADA was primarily tailored to large foreign companies and too little to the requirements of small and medium-sized companies, as well as those of agriculture.
The Democratic Republic of the Congo acceded in 2012 when a deed of ratification of the treaty was deposited with the Depositary of Senegal. The list of applicants for membership is long: Burundi. Cape Verde, Djibouti, Ethiopia, Ghana, Madagascar, Mauritania, Mauritius, Nigeria, Rwanda, Sao Tome and Principe. Madagascar is already adapting its legislation to the acts of the organisation without a formal membership.

RELATIONSHIP WITH THE EURO AREA OF THE CENTRAL AFRICAN REPUBLIC.

France is autonomous in its decisions regarding the CFA Franc, provided that the nature and scope of the underlying agreements do not change. Otherwise, the approval of the EU Council is required on the basis of a Commission recommendation after consulting the European Central Bank. France is solely responsible for handling the CFA countries. It is not intended that the ECB or the EU will coordinate directly with a CFA country.