The Swiss economy is one of the most stable economies in the world. In terms of gross domestic product, Switzerland is in 19th place worldwide, and in fourth place in terms of gross domestic product per capita. In Europe, Switzerland ranks 9th.
The main employer is the service sector with its trading (gold) and financial center. In addition, tourism and industry are also important branches of the Swiss economy.

In 2010, 2,306 tons of raw gold (at that time value over 70 billion Swiss francs) passed through Swiss customs. Over 3,800 tons of gold are used worldwide every year.
More than half for jewellery, 35% as investment and 11% in industry. 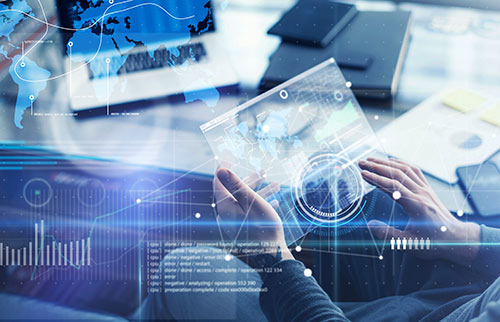 The Swiss refineries enjoy a very good reputation worldwide. However, Switzerland did not become one of the world’s largest trading centres for this reason. Rather, the country attracts companies and investors because of its extremely moderate tax policy, the tendency of the population to maintain secrecy and less bureaucratic regulation or control by the state.

The precious metal gold is held as a financial reserve by almost all countries around the world, in particular to hedge against crises and inflation.

The gold reserves consist of gold bars that are held by central banks and serve as a currency reserve. For centuries, gold has been one of the most popular precious metals in the world. More and more often, the gold reserves of individual countries are not stored completely in their own country, but are distributed to secure facilities in different countries. Thus gold can be exchanged for other currencies more quickly in situations in which decisions have to be made at very short notice.

According to finanzen.net, buying gold is easy and safe for investors.

The only point that you have to pay attention to: You should only buy from known suppliers. The origin and the production are concealed. However, figures on sales are often published.
2,500 tons of gold are being mined worldwide. 145,000 tons are already in circulation: 8% in banks, 16% in private households, half as jewellery and 12% in art.
It is estimated that there are still 30 billion tons of gold in the earth’s crust, but mostly in such small concentrations that mining is not worthwhile, according to finanzen.net. There are still around 55,000 tons in the known deposits. According to observer.ch, more than 3,000 tons are handled annually in Switzerland. In 2013, the six Swiss gold refineries exported gold worth CHF 120 billion. As much as the pharmaceutical, watch and machine industries put together.

The motto is therefore rightly: Whoever has gold can weigh himself in the safe haven.